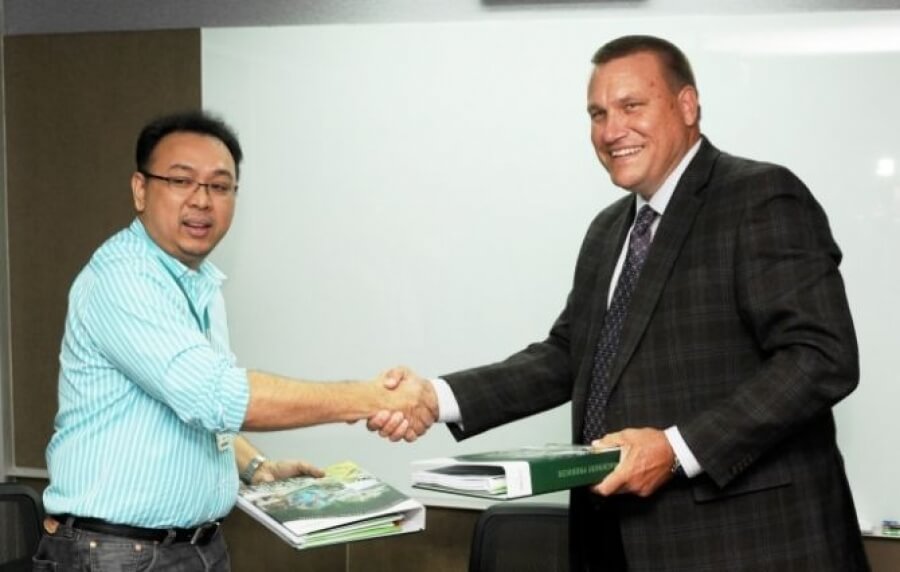 At the end of August this year, PMP Group – a global provider of paper technology – signed a contract with Wangpaper Co., Ltd, (member of Wangkanai Group) for the delivery of an Intelli-Tissue® 900 machine – characterized by low media consumption and premium quality tissue. In 1975, The Wangkanai Group started off as a single company, Limited, which was the first sugar factory established by the Group. Over the years, the company has extended its operation to include other businesses, some related directly and indirectly to sugar production, some completely independent of it. Now, the company is expanding its market horizons by establishing a new business branch, which includes tissue paper production.

PMP Group is consequently executing its expansion plan in Asia, thus the company is even more proud to announce, that one of its first projects in Thailand, will be executed for one of the country’s major sugar producers. PMP Group has been very active on the Asian market since the year 2008 and up to date, managed to complete 38 major projects, in 6 Asian countries, for 28 customers. Now, the mutual project with Wangpaper Co., Ltd, will expand this number and make PMP Group present in 7 Asian countries.

The cooperation between Wangpaper and PMP Group, since the very beginning, was based on trust and mutual understanding. Both companies share a common ethical, business philosophy and are confident, that this project, will be the beginning of a long-term partnership.