PMP has recently spread its wings in North America, as part of its January 2018 Project Everest development strategy. 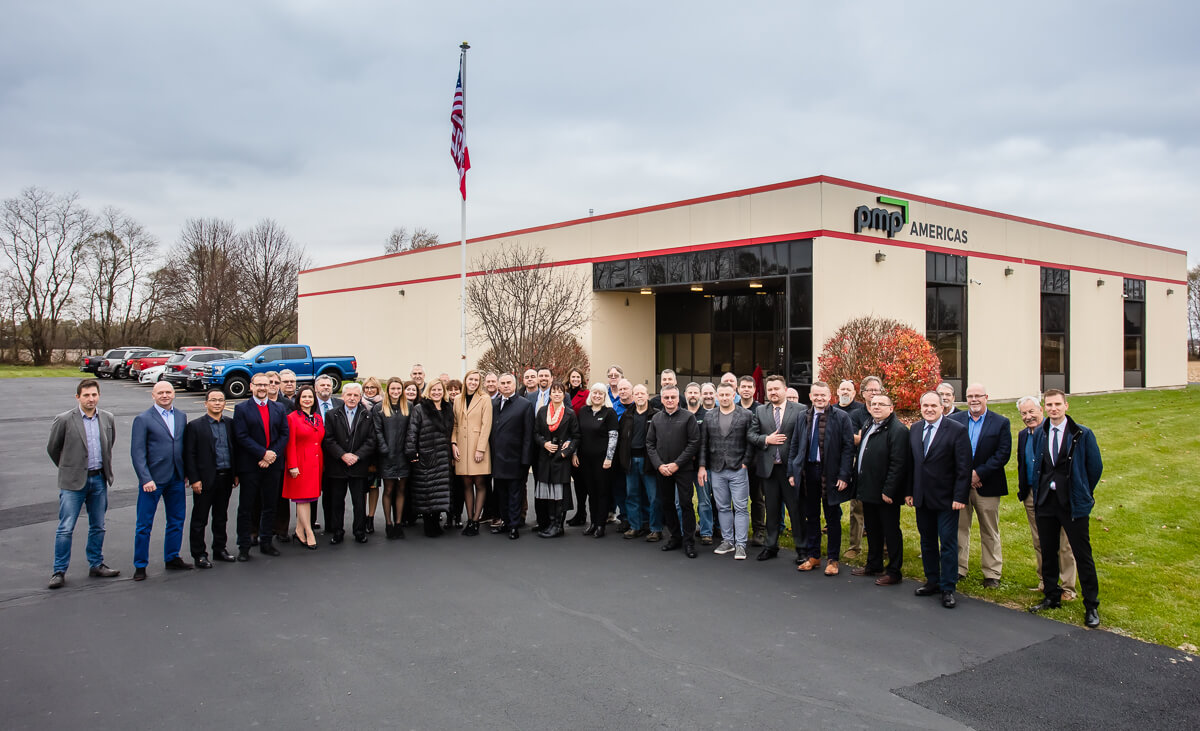 On the 8th of November 2018, a solemn ribbon cutting ceremony took place at the new location of PMP Americas in South Beloit, Illinois USA took place.  The facility was dedicated to PMP America’s late co-founder and Chairman of the Board Aaron Braaten.

The event was combined with PMP’s Fall Management Meeting and gathered an international delegation from the company’s (6) global locations as well as Braaten’s closest family and PMP America’s employees to celebrate a significant milestone in PMP’s development in North America.  The entire event was led by PMP America’s long-standing General Manager, Rocky Matuska, who invited Ronna Braaten (a Supervisory Board Member) and Miroslaw Pietraszek (President of PMP Group) to open a new chapter in PMP America’s history.

PMP Americas was originally established in 2001 in Machesney Park, Illinois as a part of the PMP Group, not far away from the former headquarters of well-known Beloit Corporation.  Recent years have brought very active growth and brand recognition in North America through successful execution of a number of capital projects for leading papermaking companies in the USA. A year ago, the company decided to invest over 1 mln USD to double the size of its facility in USA, increase employment, widen its product portfolio, expand service capability and to grow its locally produced Build-To-Print business. The facility will accommodate both Pulp & Paper as well as the Build-to-Print business units.

The North American market is one of the key markets for PMP. Through the opening of the new facility the company wants to send a powerful message that its agile approach and dynamic growth will continue and its employees will proudly continue to build strength in the P&P business in the USA. 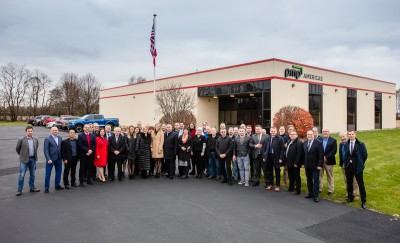