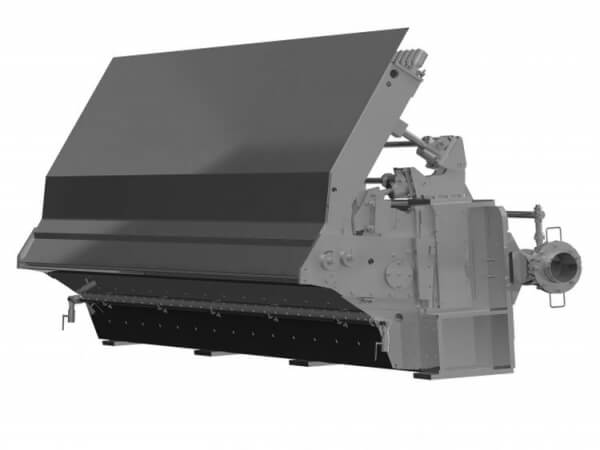 At the end of April 2013, Yuen Foong Yu (one of Asia’s leading tissue producers) has signed a contract with PMP Group for the delivery of four (4) complete PMP Intelli-Tissue® 1600 Advanced lines. Taking all projects into consideration, the new order have made a total amount of seven (7) new PMP Group machines in the YFY’s fleet. Thus it is our pleasure to announce that on August 28th 2014 another PMP Intelli-Tissue® 1600 Advanced line was brought on stream at the YFY’s Yangzhou mill in China.

This was the second (out of four) start-up’s that will be performed by YFY and PMP Group in 2014/2015. At present Yuen Foong Yu brands, including Mayflower, Tender and Delight, play a significant role in the premium tissue sector in China and Taiwan. Through production expansion, product line extensions, and strengthening branded products, YFY’s goal is to be ranked as one of the top 5 tissue producers in China. PMP Group is proud that YFY has trusted the company to be a part of this development strategy. Fruitful partnership, that has been developing over the years between those two companies, has resulted in extremely fast start-ups and overall, positive cooperation based on win-win solutions. PMP Group is looking forward to future projects and is confident that the Intelli-Tissue® Advanced lines will help YFY in achieving their market goals and ambitions.